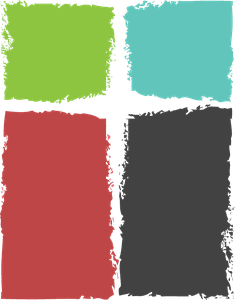 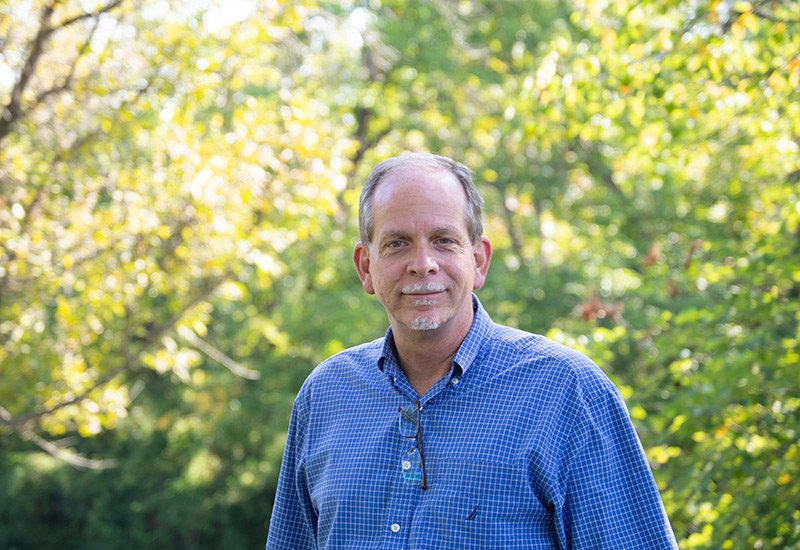 David Stark was born and raised in Topeka, Kansas, where he met and married his lovely wife, Debi. He grew up in church and encountered Jesus personally in grade school, but by the time he reached his teen years describes his life as, "out of control." When he was 16 he had a very long late night talk with his older brother which resulted in him fully yielding his life to Christ. This radically changed the direction of his life. He knew about a year later that he wanted to become a pastor but was very unclear on how that would take place - he started with leading a Bible study in his home when he was 17 and then leading in the churches that he and Debi were a part of. In 1990, they moved to intern at the Palo Alto Vineyard in California for more training and he became a staff pastor there for 5 years. In 1996, He and his wife Debi, their two girls (who are now grown and have kids of their own), along with a team of 7 adults and 3 children moved to St. Louis to plant our Vineyard.

When David isn’t engaging in the church he loves early mornings with great coffee, finding deals at garage sales, photography, deep conversations, hanging out with family, and being a grandfather.

Moving Every Person Toward Jesus